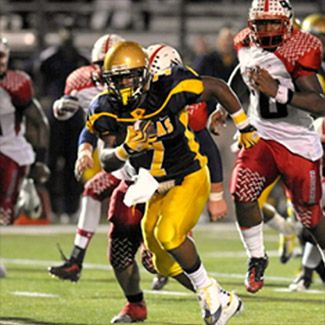 James White was born in Ft. Lauderdale, Florida. Growing up in South Florida, James developed a passion for sports early on and with hard work, perseverance, faith in God, and support of his family and friends, he has been able to live out his dream of playing in the NFL.

At St. Thomas Aquinas High School, James played and lettered in football and baseball. While earning State and National Championship titles for the Raiders’ football program, James picked up the nickname “Sweet Feet” for his speed and swift feet. After receiving numerous offers to attend some of the top programs in the country, and almost being drafted by the Atlanta Braves for his impressive performance playing centerfield for the Raiders, James committed to the University of Wisconsin. 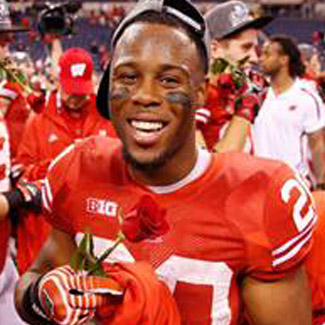 James White attended the University of Wisconsin, rushing for over 4,000 yards during his tenure as a Badger. During the 2010 season, James was named Big Ten Freshman of the year when he rushed for 1,000+ yards splitting the backfield with upperclassmen.

James was a key contributor to the success of the Wisconsin football program during his 4 years, helping the team reach the Rose Bowl 3 years in a row.

James set a Wisconsin record for longest run from scrimmage (93 yards) during his senior year against Indiana. 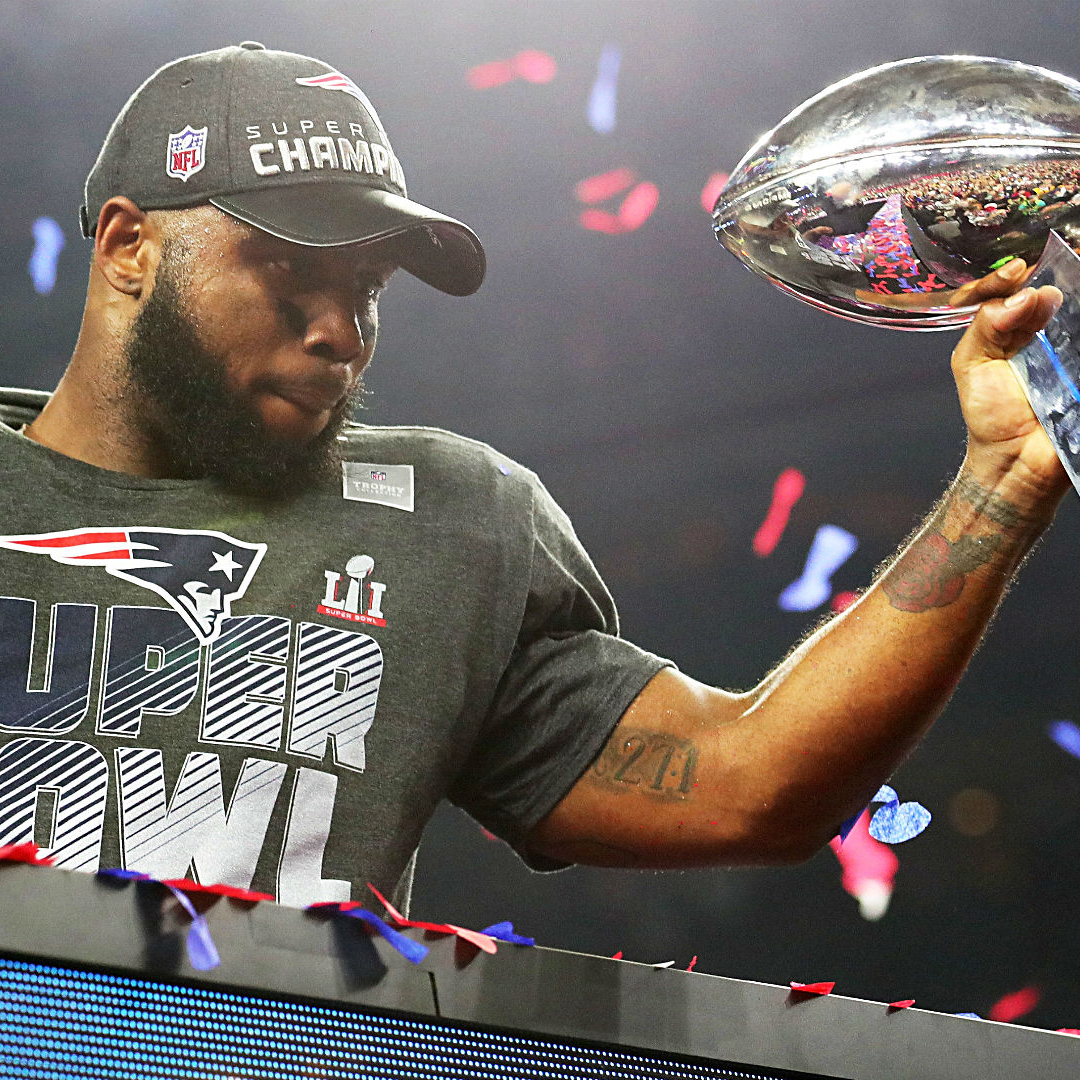 James White was drafted in the 4th round (130th overall ) of the 2014 NFL Draft by the New England Patriots.

The 3x Super Bowl Champion (XLIX, LI & LIII) is no stranger to sharing a crowded backfield, joining the Patriots’ offense, James continued to work hard and when his number is called he is ready to perform.

James had a stellar performance during Super Bowl LI catching a record 14 passes and scoring a record 20 points (3 touchdowns and a 2-point conversion). He is the first player in NFL playoff history to have 10 catches, 100 receiving yards and 2 rushing touchdowns in a game earning him the Defacto Super Bowl LI MVP.